Seeing Through is a short film about people trying virtual reality (VR) for the first time, exploring themes at the intersection of immersive technology and the cognitive science of fear. By capturing people’s real responses to an illusory risk, the film examines the power of seeing through illusions, the eyes of others, and this new technology of VR. 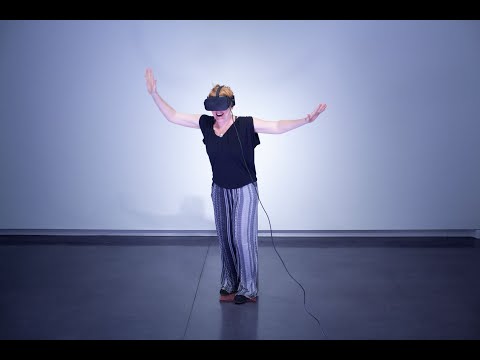 This film was directed by @jquaglia who @Andrew interviewed on Night Club in May 2019:

That’s a fun film. I’ve enjoyed putting a number of people through Richie’s Plank Experience. Everyone except one person reacted much like the people in the video – but one person just confidently strode to the end of the plank and stepped off without any hesitation.

Did you eventually step or jump off, @AndyK?

I did, but with some apprehension

I was a bit more calm than this guy thought… lol 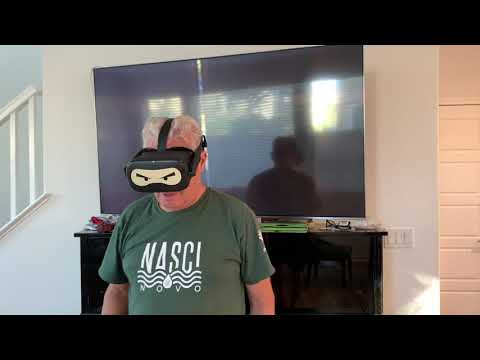 I also had someone holding my arm for balance, which helps.

That’s hilarious. I saw a video a while back where various people were trying it, and this one guy was super-scared and bailed on the experience; then his girlfriend went into it and calmly walked to the end of the plank and he said (good-naturedly) “I hate you so much right now.”

Virtual Reality on the Cheap
https://i.imgur.com/a8VmeGl.gifv

Also, theme parks after the pandemic.

Or perhaps between pandemics

With a wide view, isn’t it always?

Good point, Barry. Though due to the climate emergency and other factors, we are loading the dice in favor of pandemics, so we can expect more of them in the near/intermediate term

I remember them almost as far back as the 1950s with Polio (shots in school-ouch), AIDS, various FLUs (bird, swine, HK . . . ), ebola and so on. One of the criticisms of Americans I heard a lot overseas is that they don’t wash their hands before they eat. I hope now that’s changed for good.

Seeing Through is a short film about people trying virtual reality (VR) for the first time,

I’ve done this a few times and I am still a little hesitant to jump!