Optical Illusion as an example of Illusory Field

An example of illusory field how our minds trick us into thinking things are real. It is so fast.

The show is from the international television program Curiosity Show was produced in Australia for young people. Presented by Deane Hutton and Rob Morrison, it emphasized science, technology and things to make and do from 1972-1990. 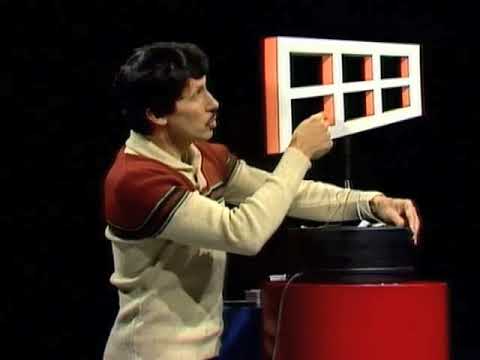 same illussion, but I really like what he said at the end of this video:

“When they take it to a tribe in Africa, where they have not seen rectangular windows, the illusion does not work on them”

Pretty fascinating if that is true, that it is the minds mental concepts that are causing the illusion.

Our teacher in elementry school showed up the drawing of the 2 women. 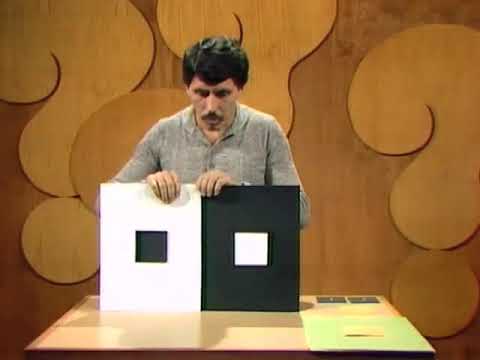