Buddha and Mind: How a religious practice came to fascinate neuroscientists and gave birth to the mindfulness movement

Good examination of the topic of mindfulness meditation from a “Humanities” perspective that ties together some interesting points about Buddhism and meditation. For example, Evan Thompson’s argument in his book “Why I am not a Buddhist” is given as follows,

*Likewise, in his book Why I Am Not a Buddhist , Evan Thompson, philosophy professor at the University of British Columbia, makes a case against “Buddhist exceptionalism.” Buddhist exceptionalism is the idea that Buddhism is superior to other religions in being uniquely rational or uniquely compatible with science, or that it is not so much a religion as a philosophy of life or therapy. He takes issue with recent books titled *Why Buddhism Is True and Buddhist Biology for claiming to validate Buddhism with science. In his view, using neuroscience to explain Buddhist doctrine is a conceptual mistake. “Contrary to neural Buddhism,” he writes in his book, “the status of the self, the value of meditation, and the meaning of ‘enlightenment’ aren’t matters that neuroscience can decide. They’re inherently philosophical matters that lie beyond the ken of neuroscience.” And he worries that the dialogs at the Mind and Life Institute have become corrupted by the desire of Buddhist-converted scientists, committed a priori to the value of meditation, to use their research to legitimize Buddhism.

I found it a good read.

In Pānadurē in the British colony of Ceylon in 1871, a Buddhist monk and a Christian missionary debated each other in front of five thousand people over which religion was the more scientific.

Thanks, I’ll put that on my to-read pile. That pull quote is some good stuff

Thanks a lot for your very helpful Links about Buddhism. I read your book recommendation ‘The Essence of Buddhism’ by Traleg Kyabgon’. It helped me to understand better what Buddhism is about.
(And now I have to ponder about the difference between Mahamudra and Zen)

Glad it was useful. His short discussion of Dream Yoga opens the subject with people I am studying with who up to now usually avoid the subject.

Another good read along these lines is Mutual Causality in Buddhism and General Systems Theory by Joanna Macy.

Got me pondering as well…

To me, Mahamudra deals with non-duality as we find it in the nature of the world. The Mahamudra Transmission from Tilopa to Naropa is very descriptive in nature with specific and direct instructions for non-dual perception.

To me, Mahamudra deals with non-duality as we find it in the nature of the world. The Mahamudra Transmission from Tilopa to Naropa is very descriptive in nature with specific and direct instructions for non-dual perception.

That’s a very good article @Marlise …I have read it. Here is the other that I referred to: 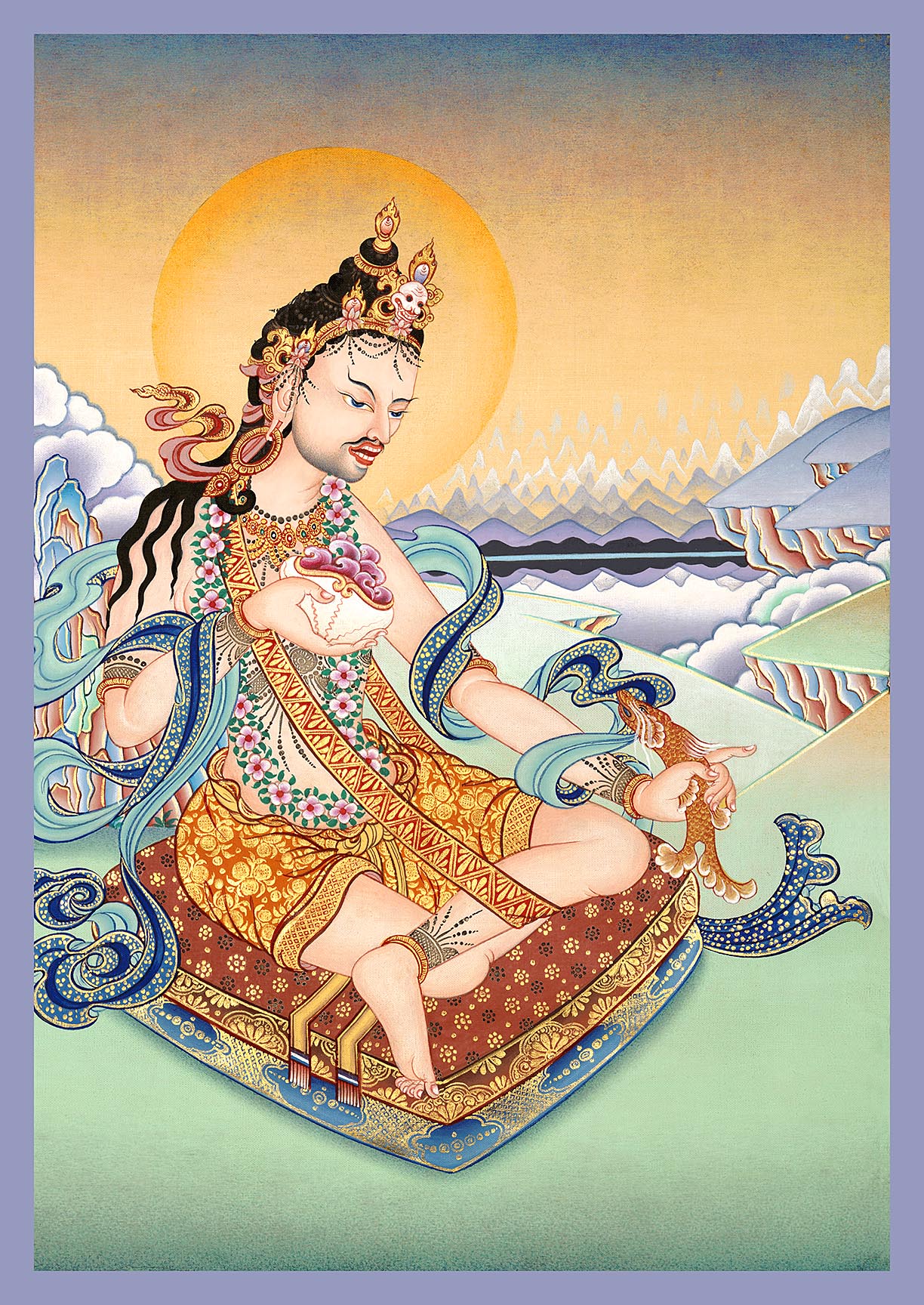 The Mahamudra Transmission from Tilopa to Naropa

Oral instructions on mahamudra given by Sri Tilopa to Naropa at the banks of the Ganges River. Translated from the Sanskrit into Tibetan by Chokyi Lodro Marpa the Translator. English translation by Chogyam Trungpa Rinpoche in The Myth of Freedom.

Here is a version that I really like as well: 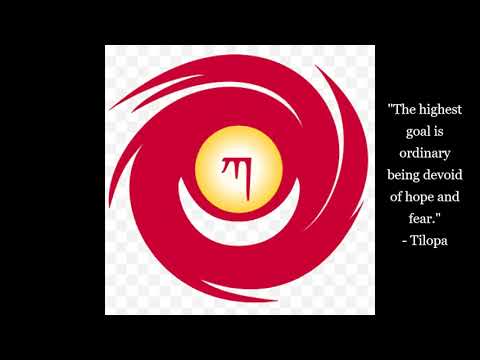