☄ Psychology Today—Waking Up in the Dream: An Interview with Andrew Holecek 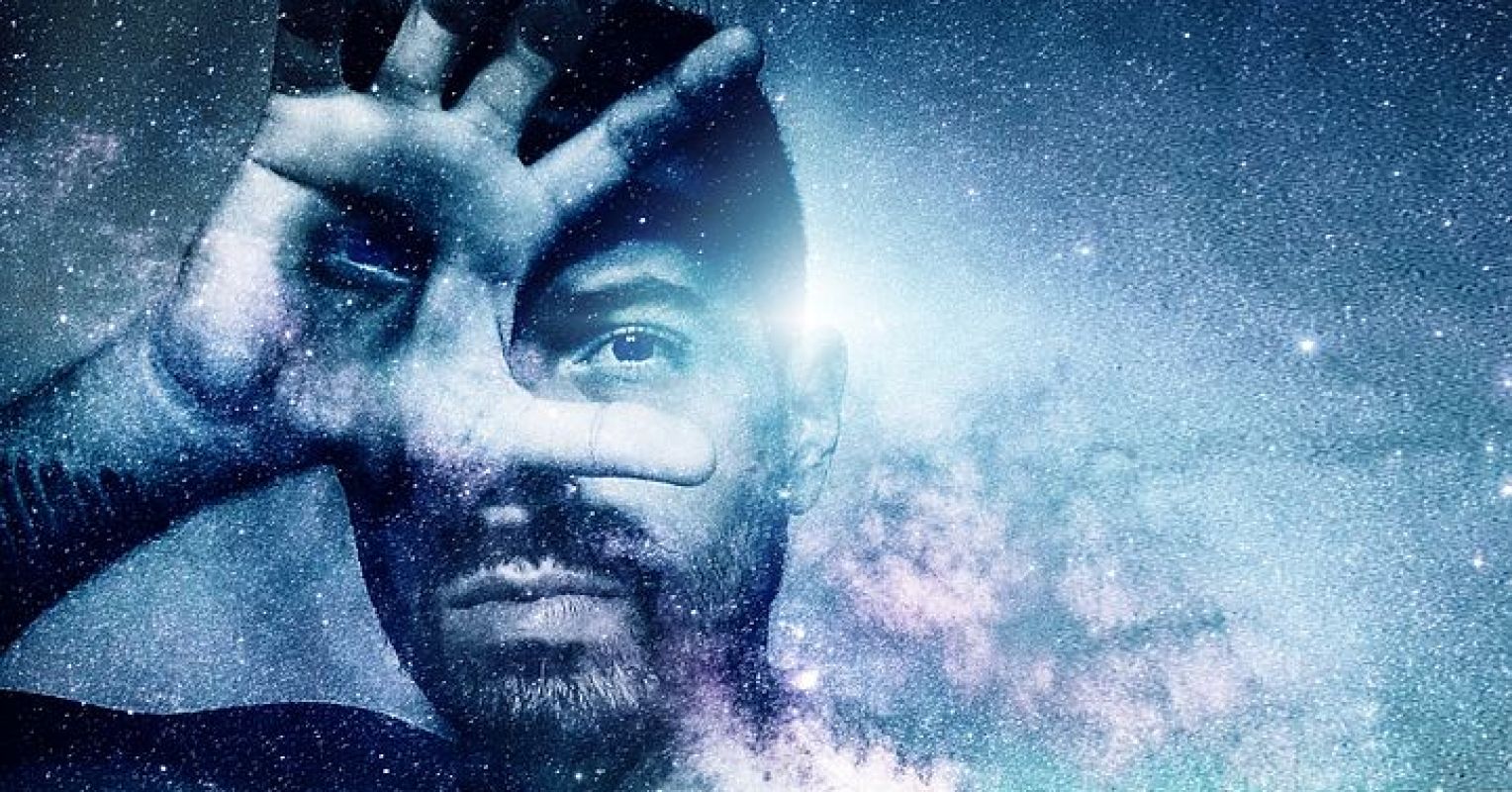 Waking Up in the Dream: An Interview with Andrew Holecek

The author, teacher, and humanitarian on how to cleanse the doors of perception.

Thought it would be fun to read Andrew’s interview in a popular magazine.

The Author forgot to mention Andrews book: Dreams of Light

" That’s a big difference. You’re not going to get to what reality is through the scientific method, but you can do so through what the Indian traditions refer to as “yogic direct valid cognition,” or direct, first-person insight. One reason I like the Buddhist tradition so much is that, like science, and the wisdom of the scientific method, it is also highly empirical.

MM: So you’re saying that Buddhism bridged the gap between science and spirituality?

AH: Physics and neuroscience describe reality from the outside in and Buddhism describes it from the inside out. My favorite definition of Buddhism is that it’s a description of reality. I’m not saying it’s the only description, but it is a clear and profound description. Science and Buddhism both offer a legitimate trajectory toward determining truth—determining what’s real—but their fundamental suppositions are different."

Lots of great lines from this interview.

" MM: In your piece called “The Pitfalls of the Mindfulness Revolution,” you use the term McMindfulness. What did you mean?

AH: The mindfulness revolution is a colossal contribution to the West, but mindfulness meditation is entry-level and has a limited bandwidth of applicability. Mindfulness sedates, it does not liberate. Insight meditation liberates.

McMindfulness is perverting mindfulness by using it to become a more aggressive corporate executive, or to be better in the military, or whatever. It also confuses the cultivation of mere attention, which can be virtuous or unvirtuous, with mindfulness, which is always virtuous. Mindfulness was not designed for many of the things it is being used for today, but as a tool for taming the mind in preparation for insight meditation, or spiritual advancement"

Such a great line

You are always on top of things! I appreciate you very much Barry!!