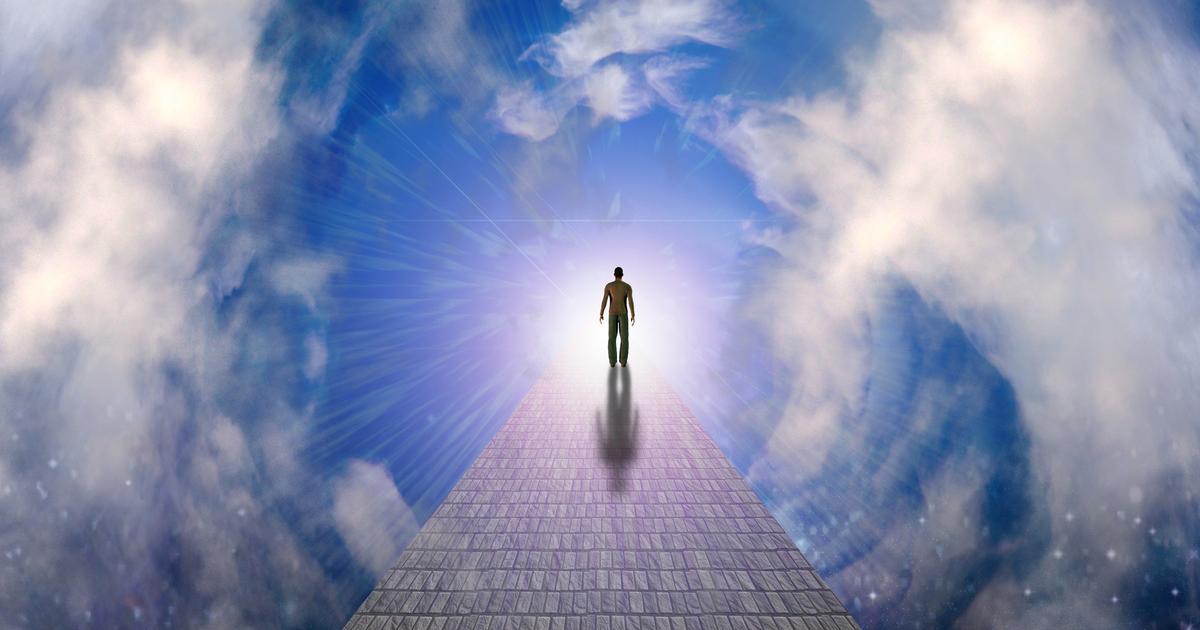 “My whole life flashed before my eyes” is a phrase we often hear regarding near-death experiences – and there just might be some truth to it. Scientists have recorded the activity of a dying human brain for the first time ever, revealing brain wave...

“This is a first of its kind unexpected study, about brain imaging when someone is actually dying, and parts of the brain that are activated that are similar to states associated with dreaming and meditation. Remarkable.” - Andrew

Interesting, but as the article notes, “Of course, the results should be taken with some caution, the team stressed. The data comes from just a single case study, and even that was in a patient whose brain had been injured and was undergoing unusual activity related to epilepsy. The researchers hope to investigate further in other cases.”

Another article on this adds the caution “However, the findings are based on the recordings from just one person, and the researchers urge caution, noting among other factors that traumatic brain injuries and white matter damage can affect brain waves, while activity of networks in the brain can be affected by anticonvulsant medication such as that given to the patient.” [Does life flash before your eyes? Brain scan of dying man suggests it’s possible, Guardian, Feb 22, 2022]

So far we have data from one brain-damaged, medicated patient with epilepsy.

That said, I’m open to the idea that “life flashes before your eyes” in near-death scenarios. It’s also interesting that “The life review can actually occur when people are not physiologically close to death – there are many cases of life reviews during falls, for instance” [Guardian article cited above].