TL:DR I’ve got no equanimity about this parasite!

I watched a crazy video on facebook last night, of a young man on the beach. He was digging up shrimps, removing gnarly looking parasites from the shrimps’ gills, tossing the parasites to a nearby gull who gobbled them down, then freeing the shrimp back into their hidey holes. There was a whole macrocosm of buddhist thought in this 2 minute bit.

I have been working a lot of appreciate the ‘contraction’ that Andrew is talking about, in how we physically feel when we are stretched or challenged. At first I thought the human in the video was cute, and the shrimps were also kind of cute. Then he pulls out this other worldly looking parasite with an endless number of legs, and I can feel my whole body just hunch up. Oh, contraction!

But when I step back and look at the scene, there are really just four sentient beings, all in various forms of suffering. The human is sad about the insurmountable job of helping the shrimp. The shrimp suffer from the parasite infestation, but they are also hunters and are taking on their own karma. The parasite is pulled out of its happy niche and gulped down by a seagull, the gull gets the bad karma of enjoying his tasty snack. Even though the parasite made me cringe, it’s actually the only one in the scene that didn’t kill anyone!

When we did meditation last night in the beginning of book club and Andrew said to imagine all the suffering of the universe, this is what I will think of from now on.

Ever see the classic movie,“Sullivan’s Travels (1941)” about a movie director who wants to make a movie about suffering so he goes out into the world to experience it. Great movie and in a way, a flip side to the tale of the shrimp and the parasite. Just a thought.

Ultimately, its a movie about compassion.

How to develop compassion: Listen. 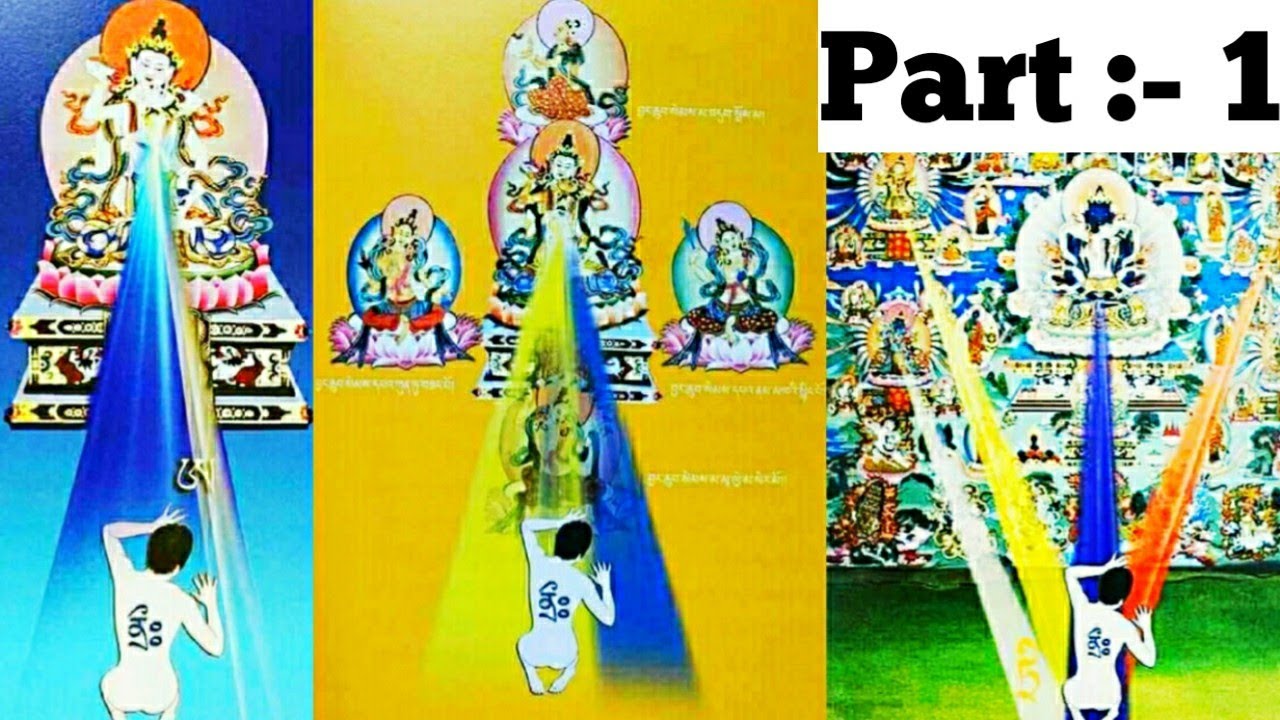 (was searching a calligraphy term, this is the intro screen to a youtube vid in Tibetan: https://www.youtube.com/watch?v=nSOqGohz_w0 - just giving credit, not a recommendation)

Richard Gere apparently did a movie on HIM being a bum in NY. Scruffy looking, so no one recognized him. I’ve only read about this film, but it’s definitely after he really got involved in the Dharma.

This is a hunch, but I think it’s about how people ‘contract’ when approached by a homeless person. Brene Brown had an audiobook where she talks about how the homeless or those on corners begging for money, and how they are looked upon as “in-human” - or ignored completely.

(flashback:)
Reminded me of being in my ex-step-brother’s-wife’s car in AZ, she was driving. We came off the highway ramp and a beggar was at the stoplight. She locked all the doors with her auto-whatever (my car is manual EVERYTHING!) This was in 1996 I think. I remember being startled that she locked the doors.
(/flashback)

After listening to that audiobook (on way home from solitary retreat - with pup), I took it upon myself to meet eyes with most homeless, or begging people on the corner when I stopped my car. And to smile with my heart. I felt like a cheezeball that I didn’t give them money, but I was smiling at them. I was nearing the end of my savings I justified.

Then approached by a woman in a clothing store, she asked to put money in their moving truck, just moved from Tennessee, boyfriend was about to get a job… AND she was pretty pregnant. Didn’t ask for money, but for gas in their moving vehicle. I put $20 on their pump.

I didn’t get mad - hope they used that gas well. But learned why a few bad eggs can spoil it for humanity.

Can spoil it for any single person too. Been on both sides (felt good to give/felt scammed). Three sides (Out of money, flight returned to city, needed money for food). How do we know that the person is honest? Does it really matter? It’s our intent, response.

Richard Gere: “Homeless” story a hoax, but let’s engage on this issue

Most of us are just one bad turn away from being “broken.” Life can indeed turn on a coin flip. Mine did.