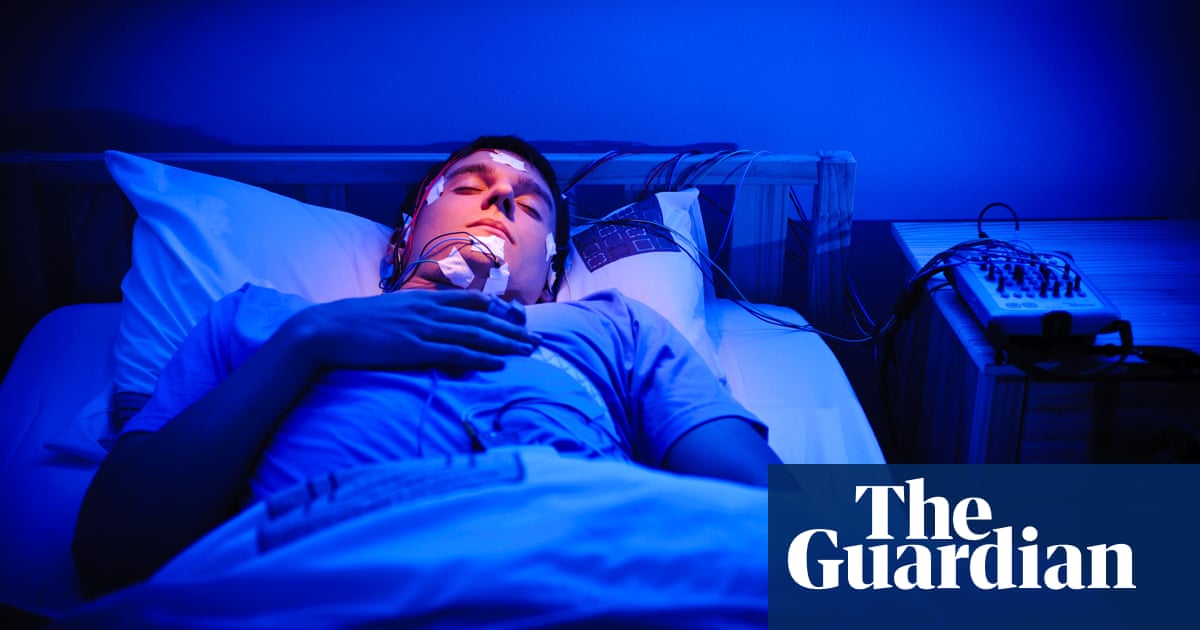 Nightmare scenario: alarm as advertisers seek to plug into our dreams

After Coors sought to steer unconscious minds to thoughts of beer, scientists have called for curbs on ‘targeted dream incubation’

“Over the past decade research has shown that people’s dreams can be more targeted, and that humans can be highly susceptible to thoughts or ideas introduced while they sleep.”

… so let’s be very careful what “cool, new devices” will pop up in the next couple of years which will promise to enhance our dream and sleep.

As the saying goes, be careful who you rent the space of your mind to…

P.S. Never again a Coors for me

“Over the past decade research has shown that people’s dreams can be more targeted, and that humans can be highly susceptible to thoughts or ideas introduced while they sleep.”

This is one reason I no longer use TVs or have cable or watch commercial programming. It does remind me of the trend in the 1950s-60s where it was widely believed that movie theaters spliced in a 1 second “buy popcorn” message into a film they were showing to increase concession sales. That proved to be a myth but easy to believe it could be true.

One of the earliest books about the influence of media was The Hidden Persuaders by Vance Packard (1957) which I read in High School, and is a good “ground” for the Guardian article.

yes, I find it interesting that the FTC since some time restricts forms of subliminal advertising:

“Stickgold said the Federal Trade Commission already restricts some subliminal advertising, such as the flashing of words or images during films or TV shows, and would be able to intervene.”

Flashing words or images is a classic form of mental conditioning. Subliminal messaging is devious and there is probably not much one can do about it when exposed (except avoid exposure.
Perhaps the 1 second “Buy Popcorn” did not work, because it was not subliminal enough (noticeable due to the time span of the 1 second being long enough to consciously pick up that message)…
Didn’t read The Hidden Persuaders but 1984 was already enough for me

Aeon just published an excellent article on this subject: Inside your dreamscape: Dream-hacking techniques can help us create, heal and have fun. They could also become tools of commercial manipulation

As scientists, we study sleep and dreams for a variety of reasons, including to understand sleep-dependent memory processing and emotion regulation; to study how dreaming impacts prior learning; to better understand and treat dream-related symptoms such as post-traumatic stress disorder (PTSD) nightmares; and as a source of clues about psychological wellbeing. Similarly, researchers working on TDI and in the broader field of dream engineering aim to understand how the brain gives rise to dream experiences across different stages of sleep, and to improve people’s sleep quality, stimulate creativity and facilitate sleep-related learning. While these are all laudable goals, we are highly concerned by the current efforts to exploit people’s sleep and dreams, as highlighted by Molson Coors’s attempt to use TDI to sell an addictive substance.

We are also baffled by the lack of public outcry over the mere idea of having our nightly dreams infiltrated, at grand scale, by corporate advertisers…

The use of our dreamscape as advertising space is essentially what people feared subliminal marketing might be. Stimuli delivered during sleep can influence people without their being able to assess those stimuli. And it is far easier to deliver such information during sleep than during the milliseconds-long windows that subliminal stimuli must fit into. It’s very likely that advertising in dreams would change behaviour, even in unknowing listeners and those who remember only some of their dreams.

Admittedly, this is a nascent field of study, but there is already reason to think that such interventions, even if briefly administered during a single night of sleep, could impact people’s waking behaviour. As an example, a recent study of adult smokers showed that delivering targeted smells – a combination of rotten eggs or fish and cigarette smoke – during participants’ sleep resulted in a 30 per cent reduction in their smoking over the following week. Most of these participants reported having no memory whatsoever of the intervention. Further underscoring the remarkable effect of this kind of associative learning administered during sleep is the fact that, when researchers presented the same smells to a second group while they were fully awake, the smells had no impact on their subsequent smoking.

This kind of research not only highlights the powerful (yet often underappreciated) nature of the many processes carried out by our brain while we sleep, but also reveals how the mind is both suggestible while we sleep and amnesic for what occurs. Another example is the recent paper demonstrating that playing audio recordings of product names during sleep, but not during wakefulness, could shift snack preferences toward either M&Ms or Skittles. The researchers concluded that: ‘sleep likely represents a unique period during which preferences and choices that are otherwise stable can be selectively modified by external cues.’ And if scientists believe this, tech companies can’t be too far behind…