I know this is a very crazy topic, but the deeper I dive into the spiritual texts and journey, the more I am becoming a believer.

Here are a few great videos that provide an overview: 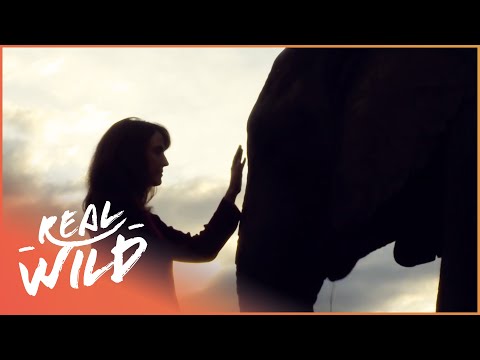 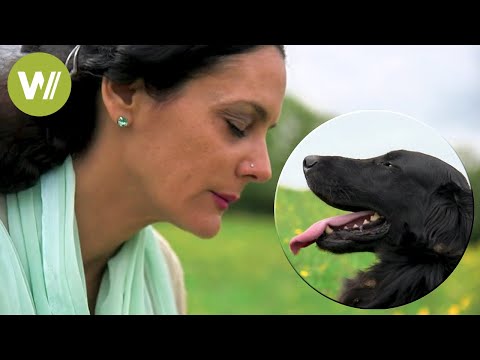 In this Buddha at the Gas pump video (I think Andrew has been interviewed by this guy too) the interviewer mentions Buddhism and that the ability to communicate with animals appears in its texts??? Anyone know where?: 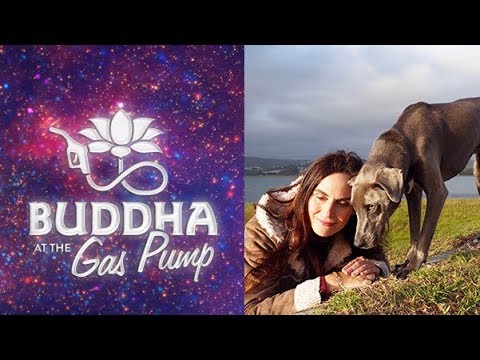 He was vague and did not go into detail. I am wondering if anyone on here knows of any Hindu or Buddhist texts that address this topic?

Would also love to hear about any members that have had experience either communicating with animals, and/or with animal communicators

King Solomon in the bible was rumored to be able to do this.

So was St. Francis of Assisi

Would love to know any other historical figures that you know of with this gift?

I bring up this topic because it involves Meditation, and Emptying the mind (having an Open mind), when trying to send and receive telepathic images.

I have not been able to receive any messages, but, I have had a few unique encounters practicing the techniques.

One of my first experiences was with a pair of swans in a forest preserve. I had never seen them out in nature before. It was early spring. I came across a couple by a wooded pond/slough, taking pictures of something. As I walked closer I realized they were taking pictures with 2 swans on the shore. I did not want to disturb the couple, so I waited for a few minutes, hoping they would take the pictures, and leave.

The woman was trying to get closer and closer to them, and squatting down, she slipped and fell on the mud. The swans spooked a little, moving closer to the water edge and the (assumed) male got in the water. Not wanting to miss this opportunity, I walked forward thinking they were going to scare the birds away before I had a chance to try to communicate.

The couple had a small pug dog with them, that was walking off its leash and eating grass, peacefully, not bothering anyone or the swans. I said hello to the couple quietly and then tried to focus on the birds and get into the meditative state.

I slowed my heart rate, and tried to connect on a deeper level. Within 20-30 seconds I was shocked by what happened next. The dog began walking toward me and stopped at my feet sniffing. The guy yelled at the dog and said “leave him alone, get over here”

The dog did not listen.

It did a circle at my feet, and then sat on the ground and lay down at my feet. I was really shocked. Thinking it was just a coincidence, but really blown away at this behavior, I continued to try and go deeper into the meditative state and connect.

(I think the birds picked up on the guys frustration) Because the other swan walked into the water joining the male, and both starting to paddle away and once they got deep enough, graze on the pond vegetation.

The couple left. Once they were gone I tried again to get into the meditative state. Not sure exactly how long it took but in about 3-5min, the female swan starting to swim back closer to the shore line, and then walked back up where I was, about 10ft away. The male stayed out on the water, but paddled in closer a little more.

I was dumbfounded. Coincidence? Twice? I was starting to think maybe not.

Then the male came onto the shore and joined the female. I was blown away. I mcouldnt get any messages from them (i figured my mind was still too cluttered), but the experience is something I will never forget.

Crazy, I know, but I thought I would share, because I feel in doing so, it may make others who have had similar experiences come and share theirs as well. I have a few other experiences, that I look forward to sharing another time. Hoping any readers of this, will read with an open mind, and an open heart. I truly believe in the power of meditation, and it is a lifelong discipline, that only becomes more and more refined with time, and practice.

The book where I first read about this stuff was called STRAIGHT FROM THE HORSES MOUTH by AMELIA KINKADE.

If anyone has read any other books on the topic, or have other resources, I would love to hear.

The first film “Real Wild: Animal Communicator” is a film by Craig Foster who as you know was the subject of and provided the filming background for the Netflix movie “My Octopus Teacher”. In a set of interviews that I can not seem to find now, Foster talks about his theory-sense that early humans who gathered at the tip of South Africa evolved their communication systems to attune to other species. He cited one of his earlier films “The Great Dance: a hunter’s story” (Watch The Great Dance: A Hunter's Story | Prime Video) was being a part of this theory that he first picked up from African hunters.

I’m not particularly in tune with nature but I did have an experience a few years ago in Nepal that has stayed with me. We were about to go to a far-off shrine and were waiting for a car to pick us up. I noticed two baby owls in a building a few feet away and on an impulse, waved to them. They bowed down, Then I bowed down, surprising myself. They did it again, so I bowed twice. I was shocked when they bowed twice, as well. Got some photos and a movie clip, but not of that exchange, which went on a almost a minute. My wife was an onlooker and laughed at the exchange, but not in a bad way. Not a big deal, but really fun. 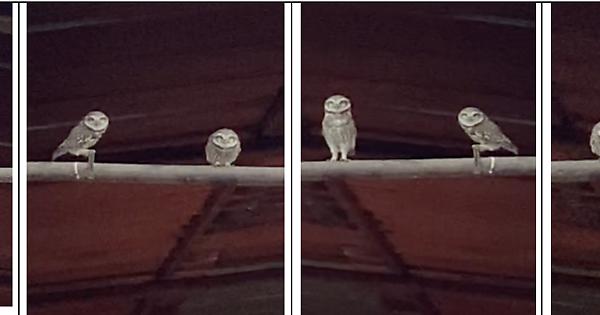 The first film “Real Wild: Animal Communicator” is a film by Craig Foster who as you know was the subject of and provided the filming background for the Netflix movie “My Octopus Teacher”.

I did not know that! Really appreciate you telling me, really looking forward to checking it out.

Foster talks about his theory-sense that early humans who gathered at the tip of South Africa evolved their communication systems to attune to other species.

I think it is a really fascinating theory, and the ‘documentation’ they left behind seems to support it:

Not Africa, but Chauvet France. (Hope you like this carving as much as I do @_Barry )

Its my understanding that the oldest cave art in Africa, and in most continents, is of animals.

Is it a coincidence that most of the Egyptian Gods and Goddesses had animal heads?

Will have to check out this video as well. I am very fascinated by the Tracking techniques that they did in the video in the OP, I truly believe that they are 10,000+ years old.

It begs the question, before humans had language to communicate, how did they communicate?

How do Dream Characters communicate?
(its my understanding that they do not move their lips???)

Love that story, there is a reason they were the favorite Animal of the Goddess Athena (Wisdom personified).

I hear them all the time when I go camping. Often If one starts hooting, and I whistle their tune, Another from off in the distance will join in on the ‘chorus’. And sometimes even a 3rd, LOL.

They are spectacular beings.